We are proud of the reputation we have achieved as a Porsche detailing specialists, this has come about through our commitment, dedication, and passion for what we do.

We are fully insured and able to undertake any detailing service you require.

Some of the vehicles listed are very very rare, showing the level of trust we can offer.

Permission has been granted to use the photo’s from the current owners.

If you are a new owner and would like the photos removed please contact us and we will remove them straight away.

In late 1959 significant styling and technical refinements gave rise to the 356 B (a T5 body type). The mid-1962 356 B model was changed to the T6 body type (twin engine lid grilles, an external fuel filler in the right front wing/fender and a larger rear window in the coupé).

A facelift resulted in the T5 body (1959-1961) with raised headlights and re-contoured, raised bumpers front and rear.

The last facelift of the 356 was the T6 body in September 1961, which had a squared-off hood, and a larger windshield, rear window, and rear lid.

The gas filler was moved to the top of the right fender. The rear lid had twin grilles. The 1600cc Super 90 engine was introduced with twin-throat Solex carburetors for 1960.

It made 90 hp. which resulted in the Zenith carburettors were retained on the Normal and Super models.

This fantastic Porsche 356, which was under taken for gents at Export 56, came into our detailing studio for a full decontamination wash and polish.

This Particular Porsche is really special, because this Porsche 356 has a staggering amount of history to it.

Therefore we did nothing fancy was undertaken, as all that was really needed was a nice decontamination wash and multi stage polish with some wax.

But first before we could start the application of a full wash and polish on this Porsche 356. We had to remove some blemishes and return the clarity to the paint work back to its former glory and correct levels.

We’ve have PROBABLY undertaken more Porsche 356, Detailing, Ceramic Coating, Paint Correction, and Paint Protection  packages than most in the UK.

As a result we are now considered a bit of a Porsche detailing specialist, particularly when working on Classic’s like this beauty. 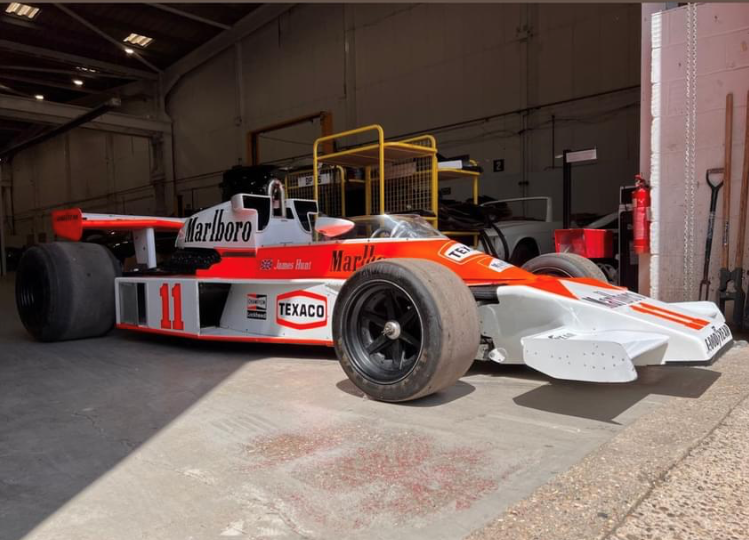 A Legend At Silverstone 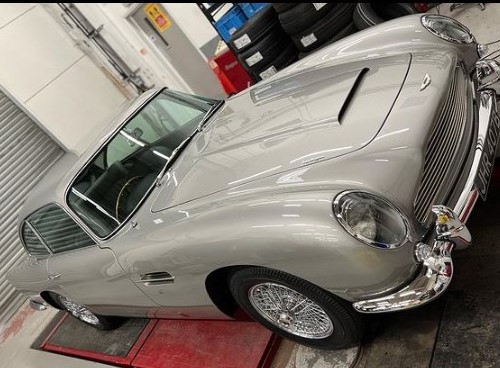 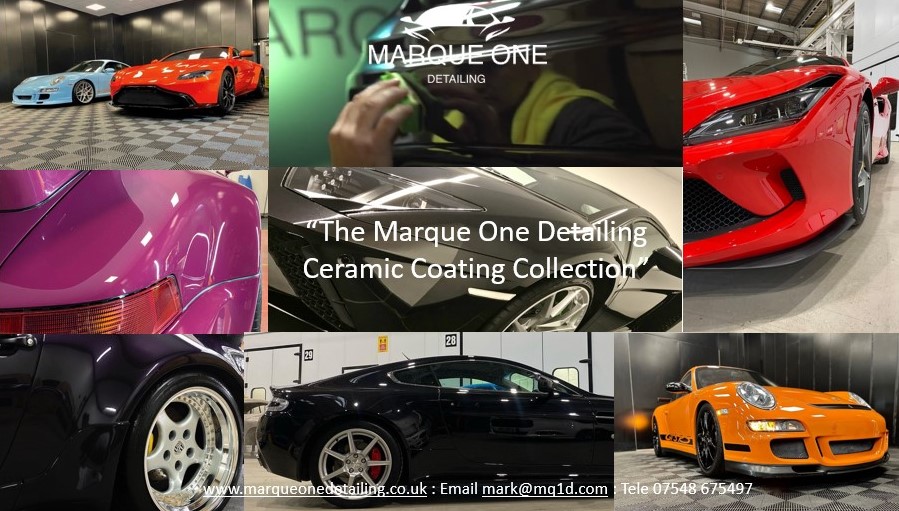 Home » Porsche 356 Under goes a Wash and polish